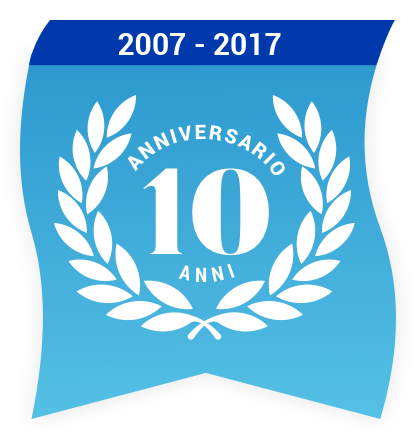 The Snipe is a double edged boat, 4,72 mt long with a sail area of 10,80 square mt.
Lo Snipe è un doppio a spigolo, lungo m 4,72 con una superficie velica di mq 10,80.
In the course of its history it has undergone constant changed as well as updates which have not revolutionized the original well-conceived project of Bill Crosby.

In 2008 DB Marine took over the brand and moulds of the original Persson Snipe, the winner of 8 World Championships, directly from Jan Persson, and still maintain the exclusivity of the Persson brand.

In 2009 ,after an accurate planning, DB Marine changed the original moulds producing an “all round” boat, even faster in all speed and wind conditions, which won the World Championship 2009 in San Diego, California.

Between 2012 and 2013, keeping to our policy of continuous research, we developped a new project in cooperation with the Politechnical University of Milan (for the Reverse Engeneering), the Univeristy of Naples (tank tests) and the University of Genoa/La Spezia which gave birth to the revolutionary DB-R1.

The new snipe imporved the performances in every wind condition and above all in downwind due to the keen study on the optimization of the volumes which allowed the development of the maximum length of the boat keeping into the class rules.

The ergonomic hiking position was specifically studied during the project.

The perfect symmetry of the hull is assured by the CNR technology use.

The DB-R1 won in 2012 and 2016 the World Master Championship in Santiago de la Ribeira and Nassau and in 2015 the World Championship Overall in Talamone with 5 DB-R1 in the first 5 places.